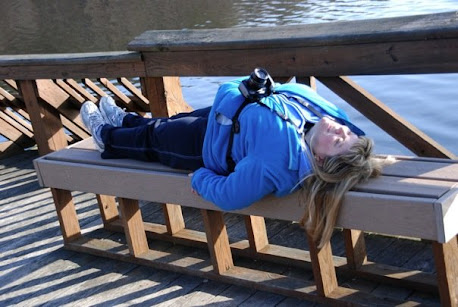 The Crackdown special continues with the mastermind behind the movie's explosive effects sequences.  Simmy's action abilities also extend to the BMX park, but not, it would appear, the barbershop.

Look out!  That gun's on fire!

Joseph Soprano is the bodyguard of his brother Anthony Soprano, and despite his smaller physique, he possesses a lot of danger to the Police Force especially because of his action abilities. As the youngest brother in the family, he is usually keen to show off his abilities which sometimes lead him into trouble. 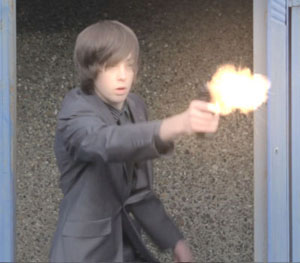 Posted by Stephanie Simpson at 2:25 PM